What’s the easiest way to sell your book? Write more books. New material will always promote the backlist. I’ve even read arguments against utilizing any other form of promotion before you manage to put at least 5 things out on the market. I happen to disagree with that notion, but the point can’t be ignored. Being prolific pays off.

It’s for this reason that I always find it so surprising when authors simply give up on their self-publishing ventures after the limited success of only one novel. Enter the One and Done Conundrum (because that’s just fun to say).

We are coming up quickly on the one week mark since the release of Samara’s Song, and guys – I get it.

I’d be lying if I said the thought of “taking a break” didn’t pass through my head. In fact it did, as I spent the past two days lost in hours worth of Civ V, happily letting my creativity atrophy during a gaming binge.

I’ve been able to breakdown my hesitance into the following three lines of thought: 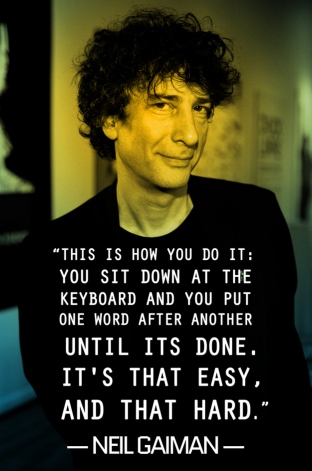 Despite the slightly pessimistic tone, I am actually satisfied with the progress of this journey thus far, and rest assured I have no intention of joining the mountain of One Hit Non-Wonders overflowing on the Amazon market.

2 thoughts on “The One and Done Conundrum”